Australia has one of the steepest skin cancer statistics in the world. Australians have fair skin, and the harsh and sunny Australian climate is one of the culprits. Most Australians love outdoors, which exposes them to UV rays of the sun a lot. Almost 2 in 3 people in Australia are diagnosed with skin cancer before the age of 70. 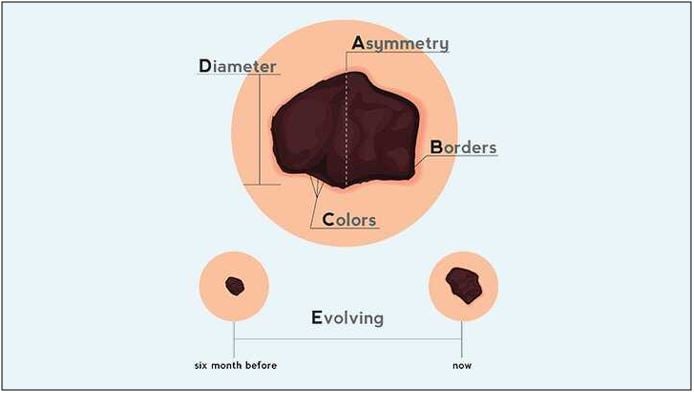 Who can get skin cancer?

Due to the skin kind and climatic condition in Australia, almost everyone is at risk. However, a person could be at an increased risk if he or she has:

Though skin cancer could be cured, it is a known deadly cancer. According to an institute of health and welfare, over 2,100 Australians died from skin cancer in 2015 (1,498 from melanoma and 633 from non-melanoma skin cancer).

How is skin cancer treated?

The treatment possibilities for skin cancer vary from patient to patient depending on the extent, kind, intensity and location of cancer. Visit website to see the various options for treatment. Smaller skin cancers that are just on the surface of the skin could just be treated with a biopsy. However, for cases that require more than this, specialists use treatments like:

What are different kinds of cancers

This cancer starts in the lower layer of the epidermis (outer layer) of the skin. BCC generally occurs on sun-exposed parts of the body like the head, face, neck, shoulders and back. With almost no obvious symptoms, BCC develops slowly at one spot and does not spread to other parts of the body. This cancer might look like:

SCC, a relatively faster-developing skin cancer, is found in the upper layer of the epidermis. This cancer also usually happens on the head, neck, hands, forearms, and lower legs, which are the most sun-exposed parts. Symptoms of SCC may include:

Melanoma is a severe kind of skin cancer that originates in cells called melanocytes. These cells determine the skin colour of the body. Though this cancer is not as common as basal cell carcinoma and squamous cell carcinoma, it is notably life-threatening. This is because it could expand to other organs rapidly. Australian Institute of Health and Welfare recorded 1,500 (996 men and 502 women).

Mostly melanomas moles are asymmetrical. Regular moles are either round or oval. However, melanomas have an irregular shape.

The borders of melanoma borders are uneven and notched, while normal moles are smooth with even edges.

A usual dead skin mole is either brown or black, but melanoma moles could have multiple colours like a combination of brown, tan, black, red, white or blue.